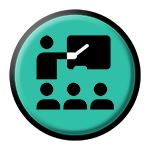 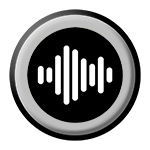 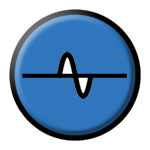 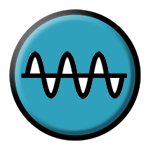 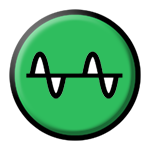 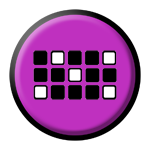 BZZKTT is a is an educational web app to help you learn to beatbox or study speech and language.

Wondering where to start? The Lessons take you through the basics of beatboxology, sounds, patterns, and how to use BZZKTT. In Lesson 1 you will learn to create several basic sounds and combine them into a simple beat pattern.

Single Sounds are the basics of beatboxing. You can browse single Sounds by timbre (type) and also sort them by kits and difficulty levels. Each sound is broken down into its component iconophonics so you can learn how complex sounds are made from simpler sounds.

Sequences are sounds that continuously morph or blend from one single sound to another, for example words such as, “hello.” Like Sounds, Sequences can also be sorted. Each sequence is broken down into its component sounds so you can learn how they are made.

Rolls are short patterns of distinct single sounds where the sounds do not blend into each other. Rolls can be sorted by tempo and difficulty level.

A beat pattern is a beatboxing groove made of sounds, sequences, and/or rolls. Patterns are grouped into genres (types) and can be sorted by tempo and difficulty level. You can play individual sounds in a beat pattern and link to the Sounds to learn how they are made.

If you get lost you can always click on the BzzKtt logo at the top of the page to bring you back here.

If you are an expert user you can use our super-cool Advanced Sound Search facility.

Alternatively you can list sounds or patterns by beatboxer, tempo, or difficulty level: 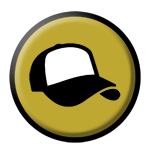 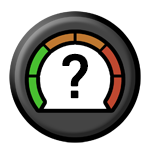 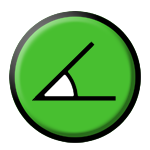 BZZKTT is a FREE teaching resource.

Please consider being one of our patrons and we’ll add you to a credit page on the site.

BZZKTT is kindly hosted by Alex Tearse from Reefnet. Thanks Alex!